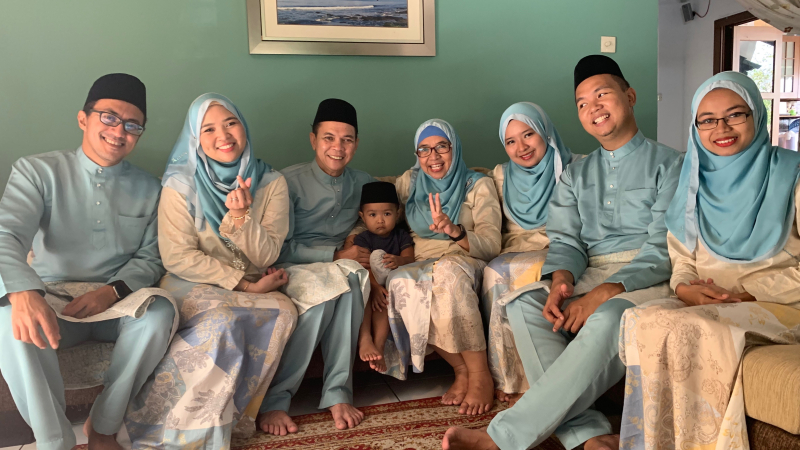 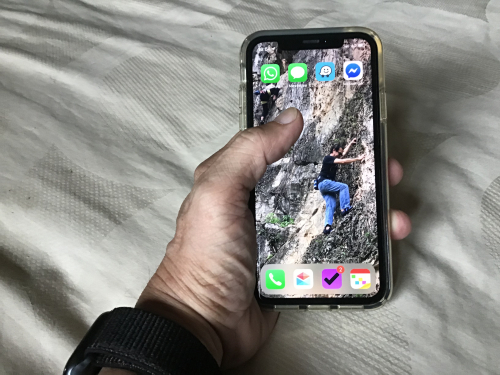 When I wrote Part 1 (Delete Facebook — Breaking Up Is So Very Hard To Do...) on April 01, 2018, I had just deleted (deleted permanently) my Facebook account after one month of having deactivated it and not opening it at all. With that permanent deletion, I continued being completely off Facebook for 2 more months. I was “cured.” After that, I went back to sign up a new Facebook account and used a new approach: I unfollowed all Facebook friends save a few.

Now that it has been 7 months after, I just finished reading Cal Newport's book, Digital Minimalism: On Living Better with Less Technology. I read the e-book version from Kobo; the newly released book has a different sub-title so it’s called Digital Minimalism: Choosing A Focused Life In A Noisy World, but I’m sure the contents are the same. The reason I read the book was to see what else I could do to improve my optimal use of social media, and boy, did I find more explanations and ideas! I’ve already implemented several of Cal’s suggestions.

I am proceeding with Cal’s suggestion of being off social media and apps that are not of value to me, for 30 days.

So I have deactivated my Facebook account again yesterday. I also deleted my Instagram account, again. I have removed the following apps from my iPhone and iPad: Facebook, Twitter, LinkedIn, Instagram and Pinterest. This round it’s not “so very hard to do” anymore as I had gone through the pains last year! It’s easy because I only followed a few Facebook friends; as for Instagram which I deleted last year and then signed up again, I have hardly opened it in the last few months, let alone post photos; Twitter I probably looked at once in 2 weeks anyway; Pinterest I don't think I opened in the last one year.

Other apps like Opportunity and Meetup, I really found no value in them, so they’re good riddance (deleted the apps) from my mobile devices; now I just need to delete the accounts.

I do regularly open Linkedln. For now I'll look at LinkedIn in the browser of my iPad once a week, on Friday. LinkedIn is the only exception I’m taking in observing this 30-day “fasting,” or as Cal calls it, digital declutter. Someone said that Cal Newport is the Marie Kondo of the digital space. Let’s see what unfolds for me in these 30 days.

One of Cal’s recommendations is to do physical “creation” activities in place of low-value social media scrolling. Okay, I’m off to tend to my garden now!

The Beauty of Bukit Merah

Adnan Ariffin, in his new book, "Times of Malaya" adapted the story of my Dad and I in the chapter, "The Beauty of Bukit Merah." I'm proud that the story of my late Dad is documented in posterity by Adnan in his fascinating book. Adnan is a cousin of mine.

My original 2006 blog post from which Adnan adapted the story can be found here:
https://www.hasansaidin.com/2006/04/dad.html

This video is 6 minutes long.

This video is 3 minutes long.

This video is 5 minutes long.

This is the video of the entire 45-minute panel discussion. 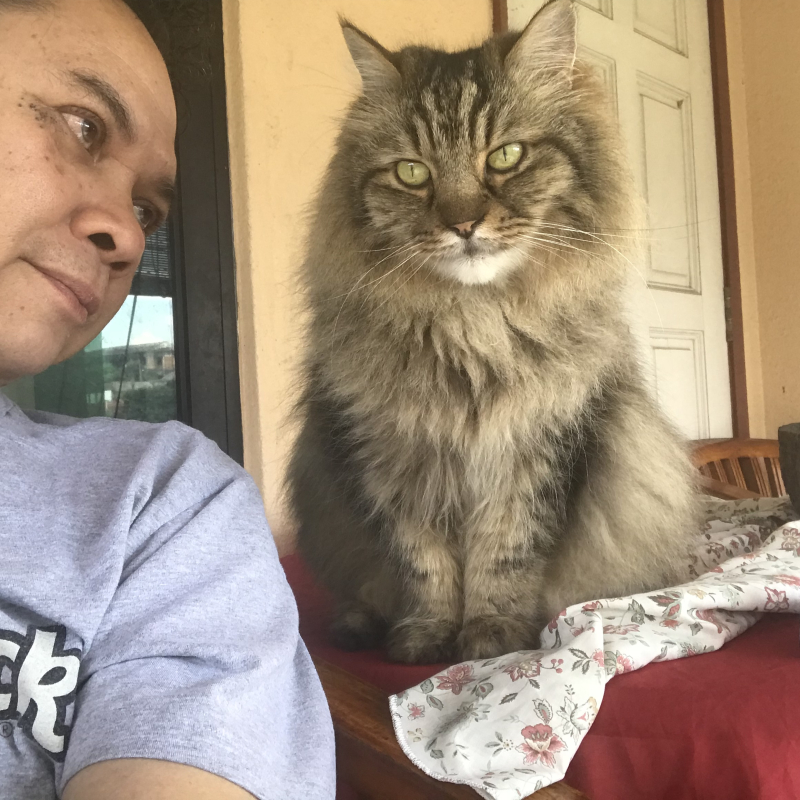 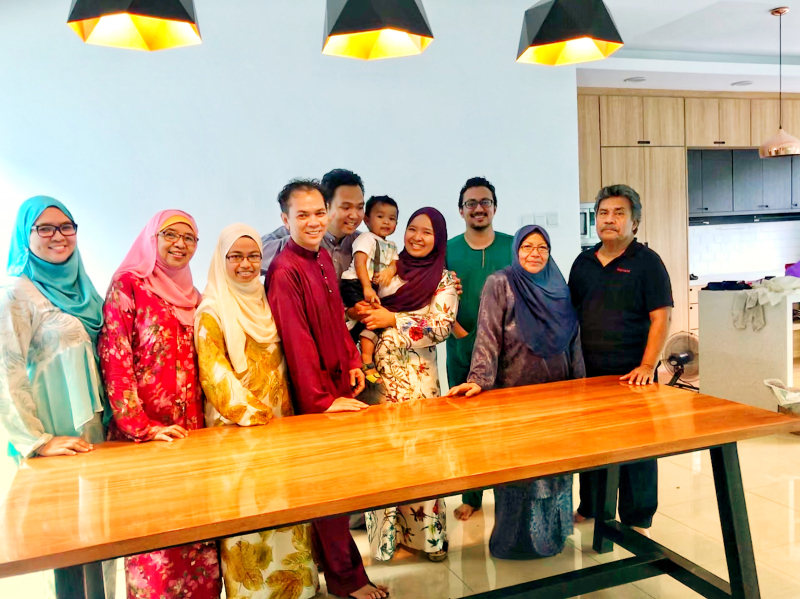